Alexander Somov was born in Sofia and studied at the National Music School with Stefan Rounevsky.

At the age of 15, he made his concerto débuts in Bulgaria and Germany, recorded the Tchaikovsky Rococo variations and premièred the Concierto de España by Angel Escudero on consecutive tours of Spain with the National Youth Orchestra. Winning the Young Musical Talents and the international Music and Earth competitions, Alexander also performed in Greece, Italy, Serbia and Israel.

Alexander continued his studies at the Guildhall School of Music and Drama with Stefan Popov where in 1998 he became the first East-European recipient of the Gold Medal- the Guildhall School's highest award. Other first prizes to his name include The Royal Overseas League, the International Alexander Tansman Competition (Lodz, Poland), and the POSK and Martin Trust International Competitions- London.

Currently Alexander Somov holds the position of Violoncelle Super Soliste of the Strasbourg Philharmonic Orchestra. He was Principal of the Royal Northern Sinfonia from 2000-2006. Full-time professor at the Strasbourg Conservatoire and Academie Supérieure between 2006-2013, he also gives regular masterclasses in Sofia, Strasbourg, Ringamåla (Sweden) and Flaine (France, this year's one taking place in early August). 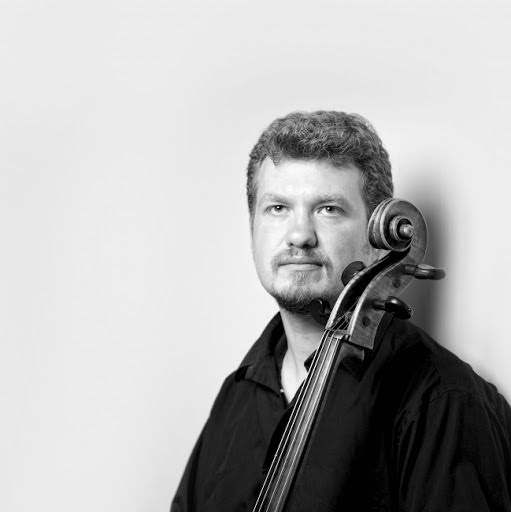