Demna Gigova graduated from the" Dobrin PETKOV" Music School of Plovdiv, Bulgaria, in the viola class of Prof. Georgi Naydenov and later pursued her studies at the National Music academy "Prof. Pancho VLADIGEROV" of Sofia, Bulgaria, in the class of Prof. Stefan JILKOV. In 2006, she specialized in viola and chamber music with Prof. Paul De Clerck at the Royal Conservatory of Brussels, Belgium.

During the period 2001-2008, she worked as a member of the Sofia National Opera and Ballet orchestra, Bulgaria. In 2008 she joined the Symphony Orchestra of the Bulgarian National Radio, where she held the position of leader of the viola group from 2011 to 2015. In 2014 she won a position at the Brandenburger Symphoniker orchestra, Germany. Since 2015 she was assigned as third solo viola at the Anhaltisches Theater, Dessau, Germany.

In 2017, she started working as a co-principal viola at the Sofia Philharmonic Orchestra, Bulgaria.

Demna GIGOVA is a winner of First Prize from the Third National Competition for Performance of German and Austrian Music, Burgas, Bulgaria, in 1999.

In Germany, she collaborated with the first solo violists Wilfried STREHLE & Máté SZŰCS from the Berlin Philharmonic and Felix SCHWARTZ from the Statsoper, Berlin. 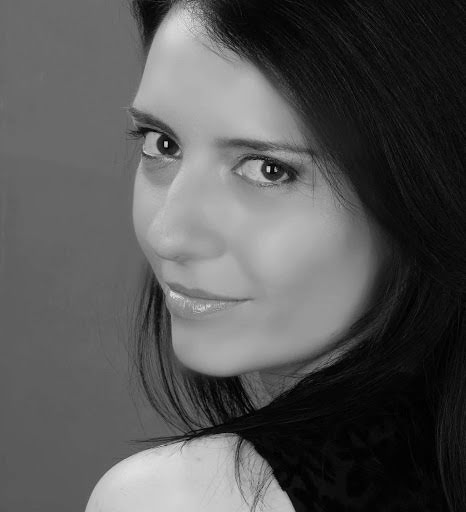