Dimitri Mestdag was born in Kortrijk and studied at the music academy of Harelbeke and the arts school of Ghent under the lead of Yf Bourry. He obtained master degrees in oboe, English horn and chamber music at the conservatory of Brussels with Paul Dombrecht and Alex Van Beveren.
After master classes with Thomas Indermühle, David Walter, Alain Denis and Ingo Goritzki he completed his training at the conservatory of Rotterdam with Emanuel Abbühl.

Dimitri was prize winner of Belfius Classics in 1991 and in 1996 the very first laureate on English horn of the Tenuto competition.

As of September 1996 he has been Principal English Horn of the Antwerp Symphony Orchestra.
He has inspired many composers to write for his favourite instrument, among others Frits Celis, Erik Desimpelaere, Kalevi Aho, Robert Groslot and Geoffrey Gordon.

He is artistic director of Arbanassi Summer Music, a unique chamber music festival in Bulgaria, which he grounded with his wife Julita Fasseva.

Since 2009 he is playing with his fellow oboe friends in the Astria Oboe Trio.

Dimitri leads a successful English horn class at the conservatory of Brussels and is regularly invited to give masterclasses in Belgium and abroad. 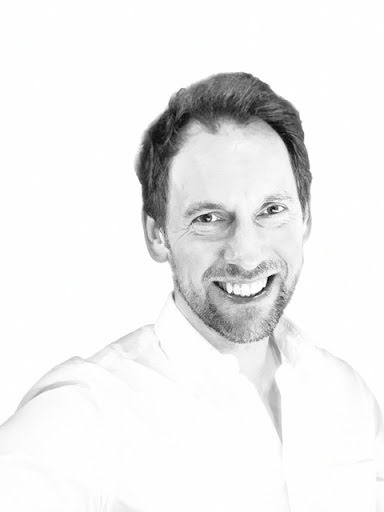