Teodora Atanasova was born in Plovdiv in 1993. Started playing cello at the age of nine and two years later was admitted at the National School of Music and Dance “Dobrin Petkov” in Plovdiv at the cello class of Prof. Yulia Markovska. In 2016 she graduated (BA degree) with honours the National Academy of Music “Pancho Vladigerov” in Sofia (prof. Anatoli Krastev’s class) and a year later received her master’s degree from the class of Assoc. Prof. Atanas Krastev, PhD.

During her years at school and the academy, Teodora won numerous awards from national and international competitions, and has also been awarded with diplomas from the Ministry of Culture for outstanding creative achievements in two consecutive years - in 2011 and in 2012.

In 2009 Teodora made her debut as soloist of the Symphony Orchestra of the National School of Music and Dance “Dobrin Petkov” in Plovdiv. Since 2011 she has performed as a soloist at the Orkestrani Orchestra in the cities of Ponte di Piave and Oderzo, Italy, as well as at the State Opera - Plovdiv, the Academic Orchestra of the National Academy of Music "Prof. Pancho Vladigerov" - Sofia, Orpheus Chamber Orchestra, Symphony Orchestras in Shumen, Vidin, Ruse, Pazardzhik and the Sofia Philharmonic. With these orchestras she performed concerts from Boccherini (B dur), Haydn, Schumann, Elgar, Saint-Saëns (a moll), Lalo, Dvorak, Shostakovich (Es dur), Beethoven (triple concert) and Kol Nidrei of Bruch.

Since September 2017 Teodora has been a violoncello teacher at the National School of Music “Lyubomir Pipkov” – Sofia and since February 2018 - a full-time PhD student at the National Academy of Music "Prof. Pancho Vladigerov ". 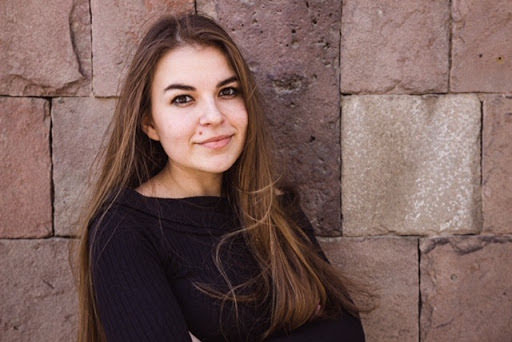